I read an article recently that describes the experience of a woman who suffered from severe, debilitating rheumatoid arthritis and her eventual treatment with a device which minimized inflammation by simply stimulating the vagus nerve. Since the vagus nerve affects healing and function and works through the parasympathetic nervous system, we can greatly influence inflammation and the immune system. The role of the brain on body inflammation can be profound.  We are regularly told that our patients have improvement in their digestion, immune function, energy levels and of course, decreased levels of pain.  The vagus nerve affects healing, and the theory for now, at least until more research is done, is that chiropractic adjustments have a positive influence on the vagus nerve.

What is the vagus nerve?

First of all, the vagus nerve is the longest nerve in the body which originates in the brain as cranial nerve 10 (there are 12 cranial nerves), travels down from the neck and then passes around the digestive system, liver, spleen, pancreas, heart and lungs.  This nerve is a major player in the parasympathetic nervous system, which is the ‘rest, digest and heal’ part (opposite to the sympathetic nervous system which is ‘fight or flight’).

The ‘tone’ of the vagus nerve is key to activating the parasympathetic nervous system.  Vagal tone is measured by tracking your heart-rate alongside your breathing rate.  Your heart-rate speeds up a little when you breathe in, and slows down a little when you breathe out.  The bigger the difference between your inhalation heart-rate and your exhalation heart-rate, the higher your vagal tone.  Higher vagal tone means that your body can relax faster after stress.

We know the vagus nerve affects healing and high vagal tone improves the function of many body systems, causing better blood sugar regulation, reduced risk of stroke and cardiovascular disease, lower blood pressure, improved digestion via better production of stomach basic and digestive enzymes, and reduced migraines.  Higher vagal tone is also associated with better mood, less anxiety and more stress resilience. One of the most interesting roles of the vagus nerve is that it essentially reads the gut microbiome (collection of healthy bacteria) and initiates a response to control inflammation based on whether or not it detects good or bad organisms.  In this way, the gut microbiome can have an affect on your mood, stress levels and overall inflammation.
…..over

What is low vagal tone associated with?

How do we increase vagal tone?

In the article, vagal tone was increased through a device that stimulated the vagus nerve.  The good news is that you have access to this on your own, but it does require regular practice.  To some degree, you are genetically predisposed to varying levels of vagal tone, but this still doesn’t mean that you can’t change it. Here are some ways to tone the vagus nerve:
1.  Get adjusted!  It’s not well understood what impact a chiropractic adjustment has on the vagus nerve, but for now we have to scientifically extrapolate.  There appears to be fairly consistent improvement in its function through chiropractic adjustments, which is why we see so many areas of improved function that are not directly related to the musculoskeletal system.
2.  Slow, rhythmic, diaphragmatic breathing –  Breathing from your diaphragm (belly breathing), rather than shallowly from the top of the lungs stimulates and tones the vagus nerve.
3.  Humming – Since the vagus nerve is connected to the vocal cords, humming mechanically stimulates it.  You can hum a song, or repeat the sound ‘OM’.
4.  Speaking – Similarly speaking is helpful for vagal tone, due to the connection to the vocal cords.
5.  Washing your face with cold water – The mechanism here is not known, but cold water on your face stimulates the vagus nerve. 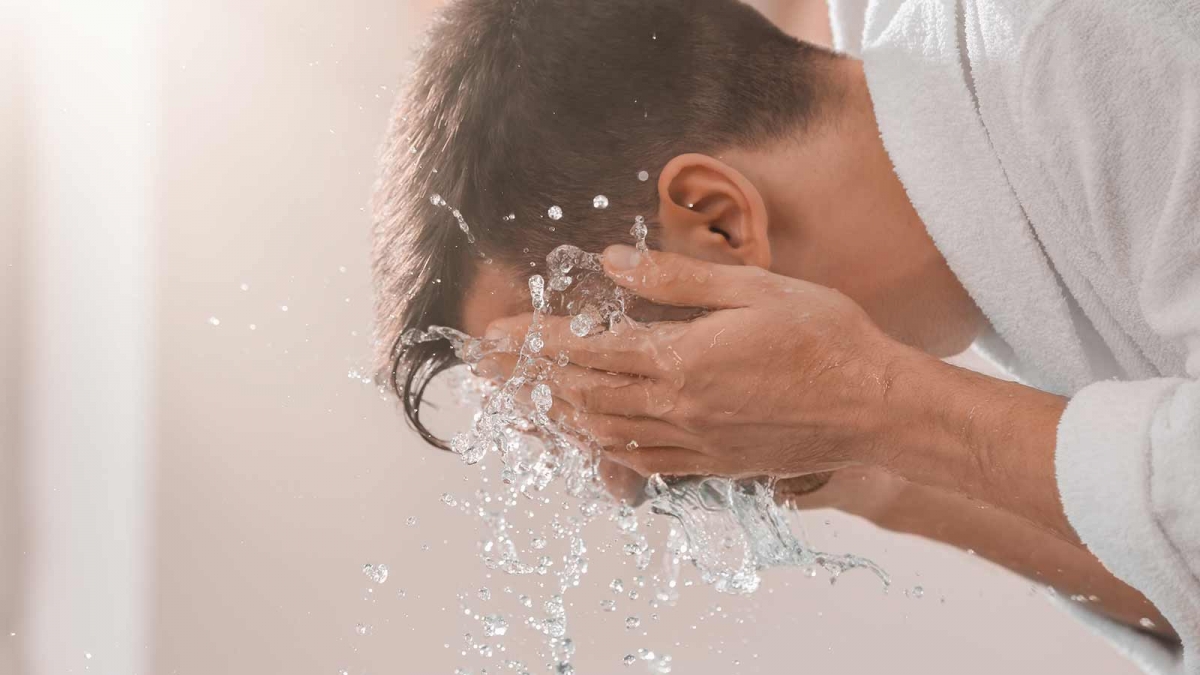 6.  Meditation – Especially loving kindness meditation which promotes feelings of goodwill towards yourself and others.  A 2010 study by Barbara Fredrickson and Bethany Kik found that increasing positive emotions led to increased social closeness, and an improvement in vagal tone.
7.  Balancing your gut microbiome – The presence of healthy bacteria in the gut creates a positive feedback loop through the vagus nerve, increasing its tone.
Click here to watch a video Dr. Neil made about vagus nerve stimulation.
https://www.healio.com/news/rheumatology/20191015/vagus-nerve-stimulation-wanders-into-mainstream-rheumatology